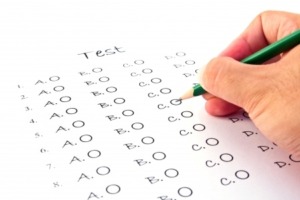 Be prepared to think on your feet and use your creative juices when you’re working on this section of the LSAT. Make sure you practice many questions before the exam to prepare yourself for all kinds of logic games. 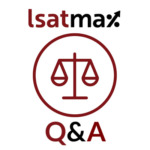 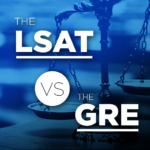 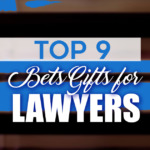 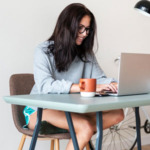 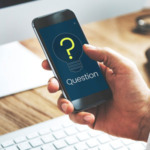 Preparing For the LSAT: Questions Pre-La... 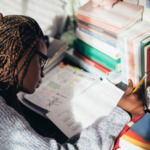 The 28 Most Frequently Asked Questions A...

Guide to Reading Comprehension on the LS... 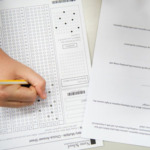 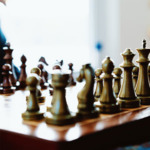 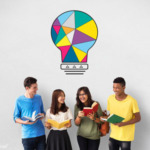 Guide to Logical Reasoning on the LSAT 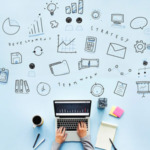 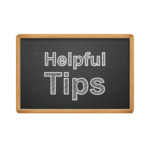 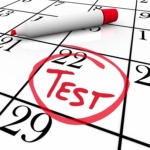 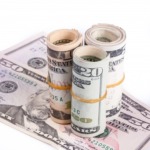 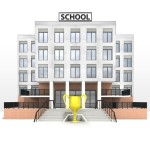 Copy
Click here to claim your discount.
Scroll to top